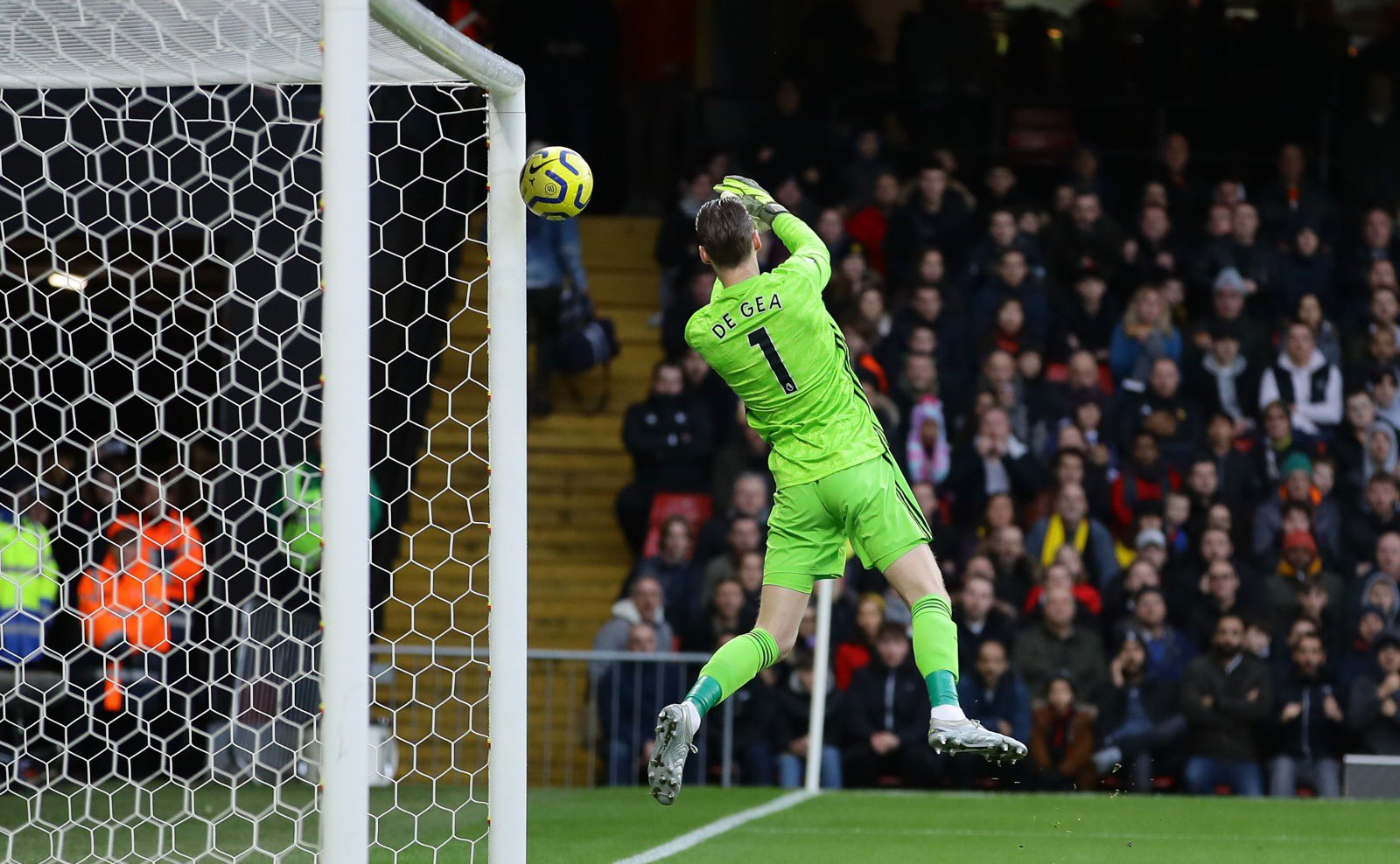 Man United crash back down to earth with defeat to Watford

Manchester United came into the game having found a small run of form finding themselves unbeaten in six games in all competitions. Whereas Watford hadn’t won in six games prior to this meeting, since beating Norwich in the beginning of November. On top of this United had won 11 of their 12 meetings against Watford in the Premier League.

The first half saw United look the stronger side with them dictating possession as well as producing a few chances. United continued to dominate possession and chances in the second half however it was Watford who broke the deadlock in the 50th minute. Ismaila Sarr connecting with the ball in the box tamely, slipping through De Gea’s hands into the net gifting Watford a goal.

Watford double their lead within five minutes with the Hornets being awarded a penalty. Sarr being taken down in the box by Aaron Wan-Bissaka leaving captain Troy Deeney to convert the penalty.

David De Gea now faces big criticism as the spaniard has now made six errors leading to goal since the start of last season, no Premier League goalkeeper has made more in the timeframe.

The result see’s United in 8th whereas Watford still sit bottom of the Premier League, six points from safety.