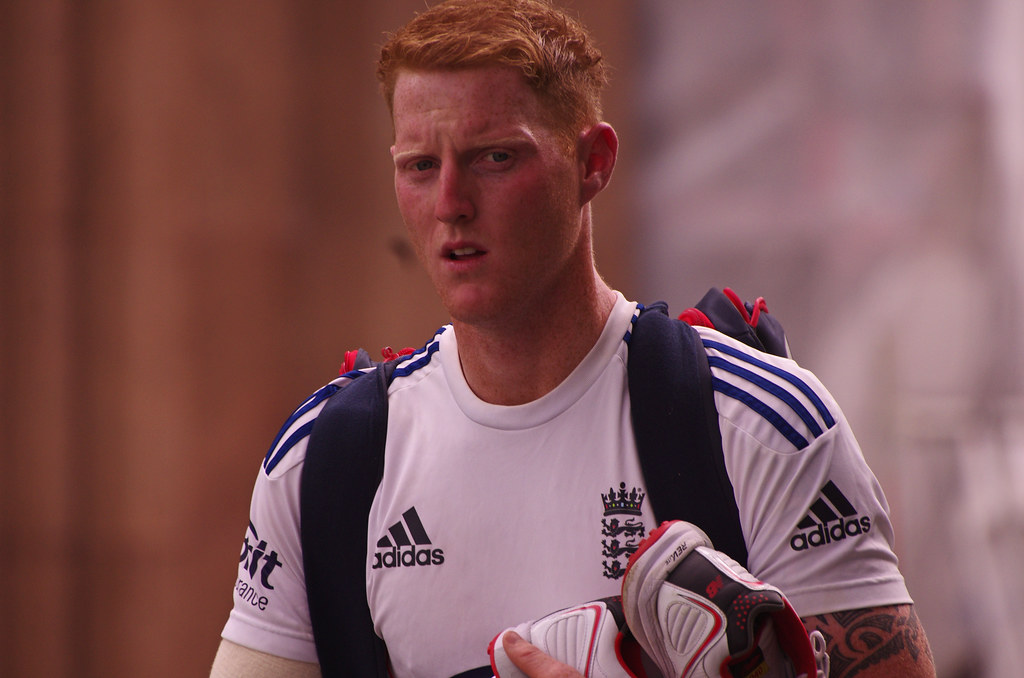 Who won Sports Personality of the Year 2019?

Dina Asher-Smith (British sprinter). She is the fastest British woman in recorded history. She is the 200 metres 2019 World Champion.

Who has progressed into Europa League knockout stages