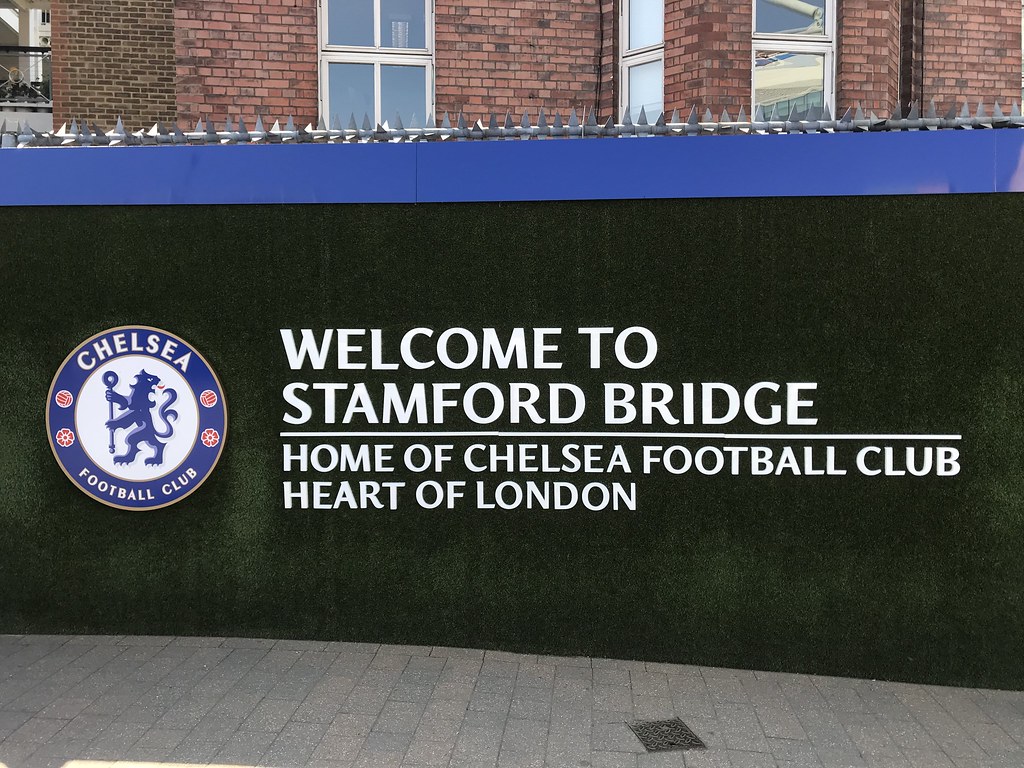 Chelsea’s appeal to the Court of Arbitration has been successful meaning they are now able to sign players in the January transfer window.

This comes following an initial two window transfer ban by FIFA following a breach by the Premier League side on signing young players. Following the appeal Chelsea will have served one full transfer window ban which came in the previous window in summer 2019, seeing their ban halved.

The transfer ban being uplifted will come as huge news to Frank Lampard and his side.”It’s a positive outcome for us” says the Chelsea Manager, “It allows us the potential to look at the market going forward.”

Chelsea, already having a good season under the restructuring of Lampard and his new regime, will potentially look to bolster their squad next month. Chelsea have been linked heavily to the likes of Jadon Sancho and Wilfried Zaha. With the ban being lifted these transfers now could happen as soon as January, helping this Chelsea side to consolidate their top four finish this season.

Related Topics:ChelseaFootballPremier League
Up Next

Joshua vs Ruiz 2: What time does it start, where can I watch it and the full undercard