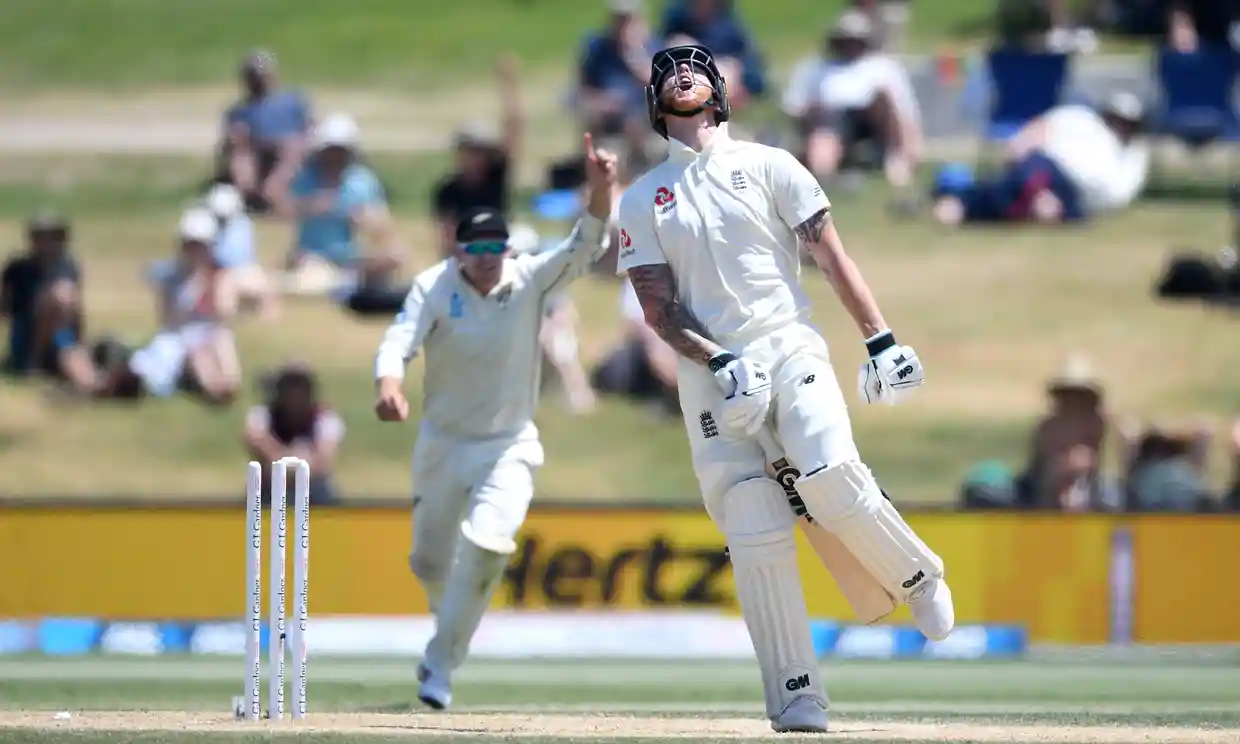 You must be aware that the first test match between England and New Zealand was poised for a great ending as the hosts batted well in their first innings to post a lead of more than 250. After this, England’s batsmen showed some resistance but they were 3 down at the end of fourth day’s play which meant that the hosts had to take 7 wickets on the final day to have a result on their side. On the other hand, England would have hoped to bat out the entire day with their two best batsmen, Joe Root and Ben Stokes, in the hut.

However, things were different on the final day as England lost 7 wickets on the final day and gave New Zealand their win in the first match of the series, The Guardian reports. Also, New Zealand was not required to bat second time as the visitors were bundled out for 197 which meant that they were 65 runs short of New Zealand’s first-innings lead. Therefore, New Zealand won the first test by an innings and 65 runs on the back of impressive Neil Wagner’s five-wicket haul as well as Mitchell Santner who finished with three wickets which he took on the fourth day.

But Santner contributed in the field on the fifth day to take a great flying catch which meant that Ollie Pope’s innings came to an end. While it must be said that Pope’s shot selection was poor as he slapped a wide full-toss to the right of Santner, the catch was still brilliant. Also, Joe Root failed to impress once again as his form slump continues and he was the first to be dismissed on the fifth day even before drinks came on to the ground. There was resistance from Sam Curran and Jofra Archer late in the day but it wasn’t enough to save England from the inevitable.

Related Topics:England tour of New Zealand
Up Next