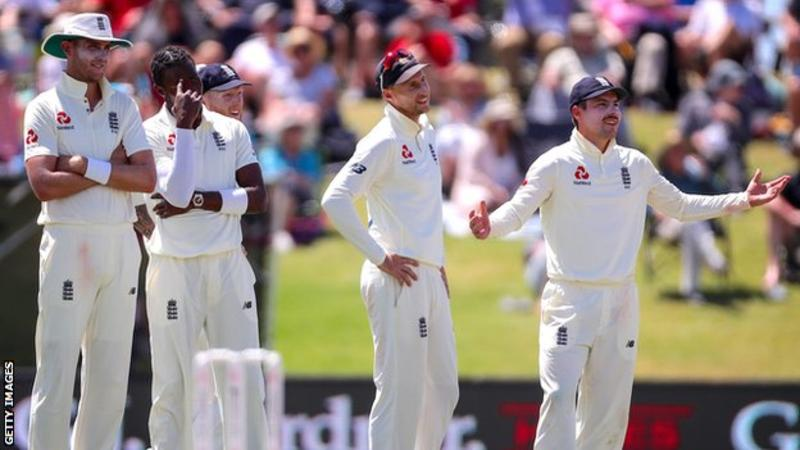 We have seen that weird things happen in cricket and it is not until both the sides have batted or bowled that we determine the pitch’s condition. In the past, we have seen that while one side gets bowled out for 100 odd, the other could get over 500 on the same pitch. Similarly, the first test between England and New Zealand has unfolded in a similar way. England posted a total very close to 350 on the pitch batting first. Later, New Zealand came out to bat and had a jittery start with the hosts down by 144-4 on end of second day’s play.

However, things changed on the third day of the test as New Zealand went on to lose just two wickets in the entire day and batted well to take the lead by end of day’s play as well. Talking about the batsmen who starred for New Zealand on the day, BJ Watling who is the specialist wicketkeeper for New Zealand’s test side as well as Henry Nicholls and then Mitchell Santner helped steady the ship.

Talking about getting an advantage of the game, New Zealand took the lead in their first innings as went past England’s total of 353 to post 394-6 at the end of the day to have a lead of 41 runs going into Day 4 as per BBC Sport’s report. It is seen that New Zealand will look to have a big lead on day 4 and declare the innings on time so that England can be bowled out and there is enough time for the New Zealand bowlers to do so.

On the other hand, England will first look to reduce New Zealand’s lead to as low as possible and ideally below the 100-run mark. After that, England will look to bat well and shrink down the lead gained by New Zealand and push on for a win or look to save the match as per the condition of the match.