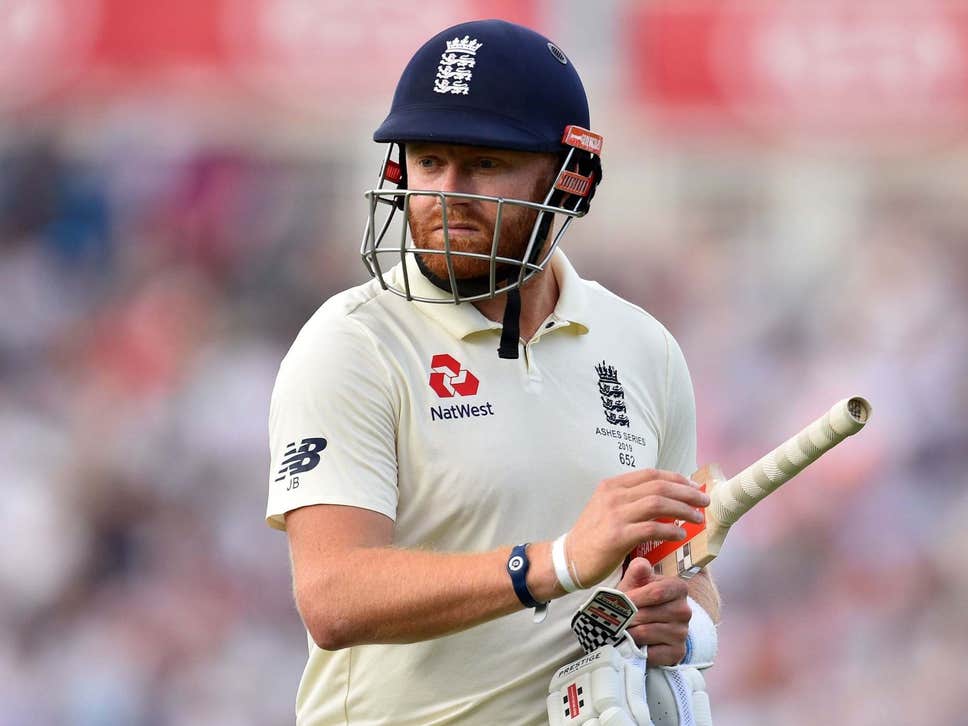 You must be aware that the England team is currently playing its T20I series in New Zealand. The team got off to a great start as it won the first T20I against the Blackcaps which meant that the momentum was on visitors’ side. However, New Zealand managed to make a comeback in the next two T20I where they won comfortably and managed to gain a lead over England with 2 matches to go. Yesterday’s game was dominated by England as they posted a mammoth target of 242 for New Zealand to chase which they couldn’t manage. Now, we have one match left in the series which is a decider with both the sides on 2 wins each.

However, we now have news regarding the England Test Squad which is also in New Zealand in order to play the Test series. Now, the selectors picked the Test Squad to play against the Blackcaps and Jonny Bairstow was added as a cover in the squad after he was not picked in first-choice team. This is because Joe Denly, the England opener, is injured right now and he might not be able to play in the series.

Now, the reason why Jonny Bairstow who was seen as an England regular was not picked is because of the poor form with the bat of late. In the recently concluded Ashes series, Jonny performed poorly with the bat in all the matches and his glovework was also a hit-and-miss sometimes.

As per the statement from England Cricket Board, “Yorkshire and England batsman Jonny Bairstow has been added to the Test squad for the two-match Test series against New Zealand as back-up for the injured Kent batsman Joe Denly,”. The decision to play Jonny Bairstow in the first test will be taken when England play their two warm-ups in Whangarei next week. The first test match against New Zealand will start on November 21.